Acting as Sir Hillary, JAMBON BALONEY (Jorge Lazyboy) travels to Banff Canada, to Blowfish’s latest Health Clinic at the top of Tunnel Mountain. The location is accessible only by cable car or helicopter. JAMBON finds that Blowfish’s guests are beautiful women. JAMBON figures a way to open the door and goes to the room of a woman, named Ruby and has sex with her. While they lay together a strange light and sound treatment begins over the bed and the woman appears hypnotized. Blowfish’s revolutionary treatment involves cassette tapes that induce hypnotism with potentially disastrous side effects.

Crafted with 💛 by Martin Kronström 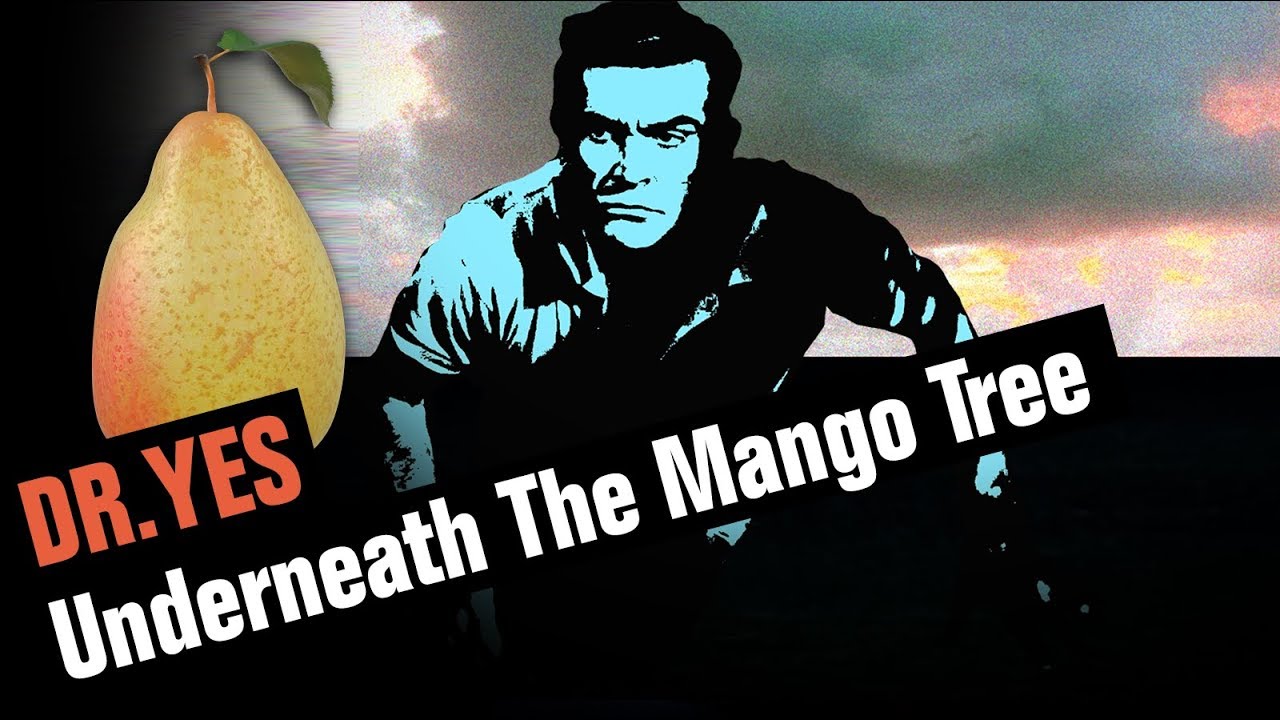 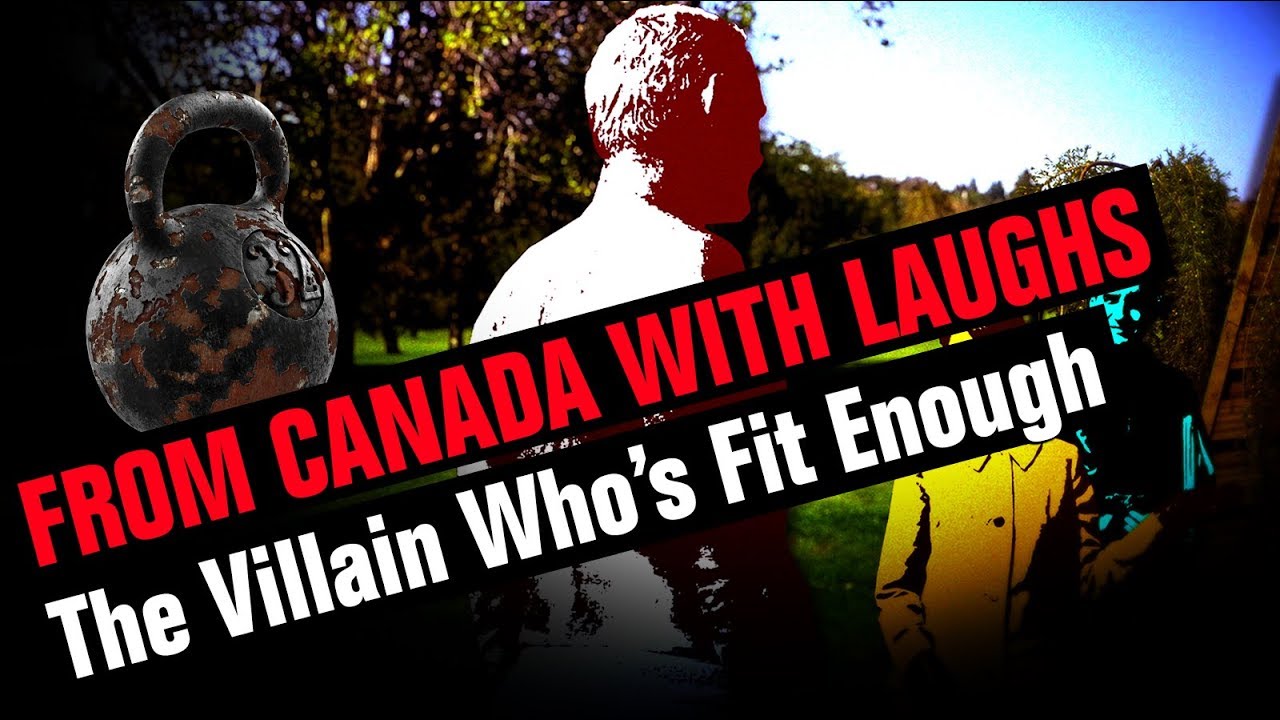 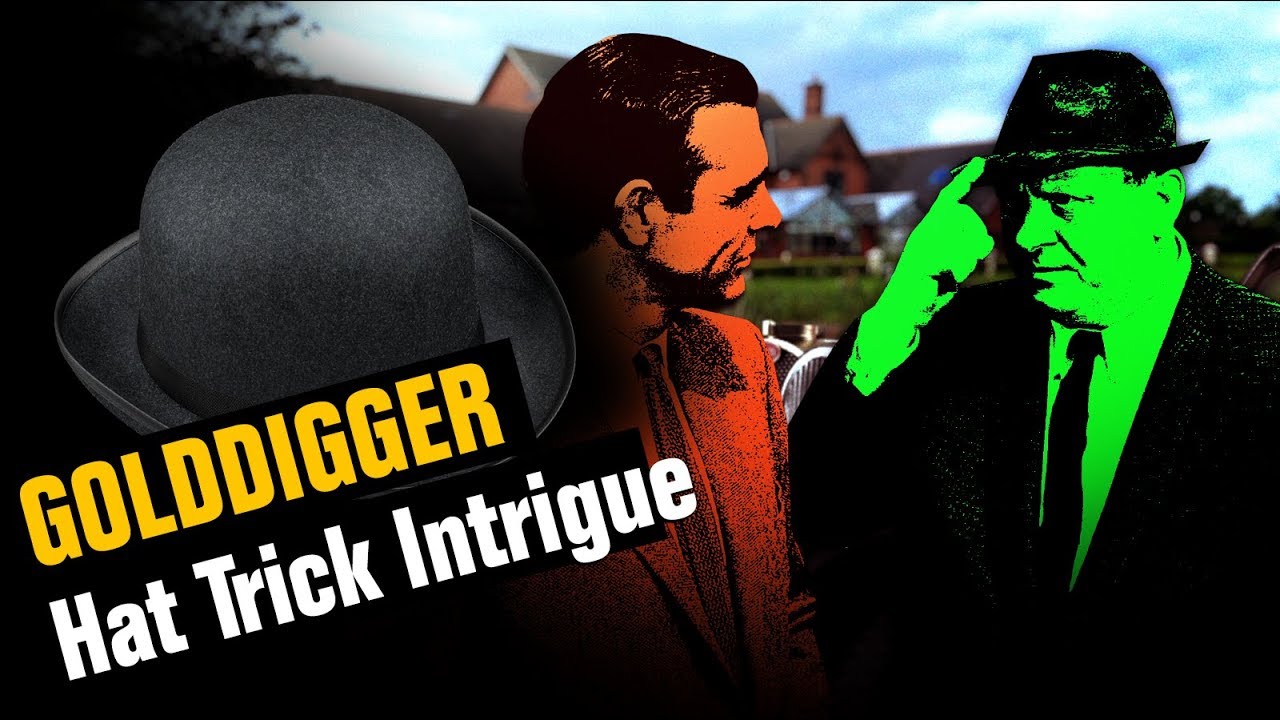 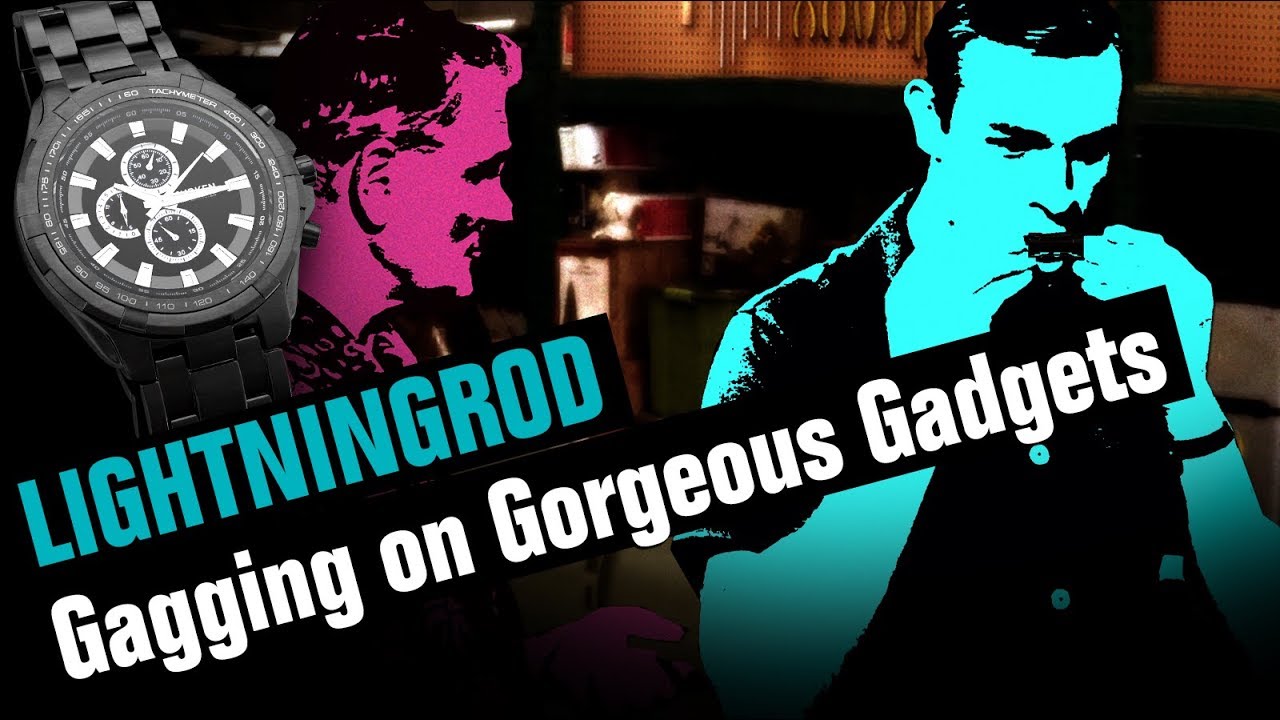