Onboard Bus 2525, Jack Traven (Keanu Reeves) is informed that the freeway is unfinished and he must relay the information to the passengers. Meanwhile Louise (Susan Sarandon) and her friend Thelma (Geena Davis) have to take a similar leap of faith.

Crafted with ❤️ by Martin Kronström 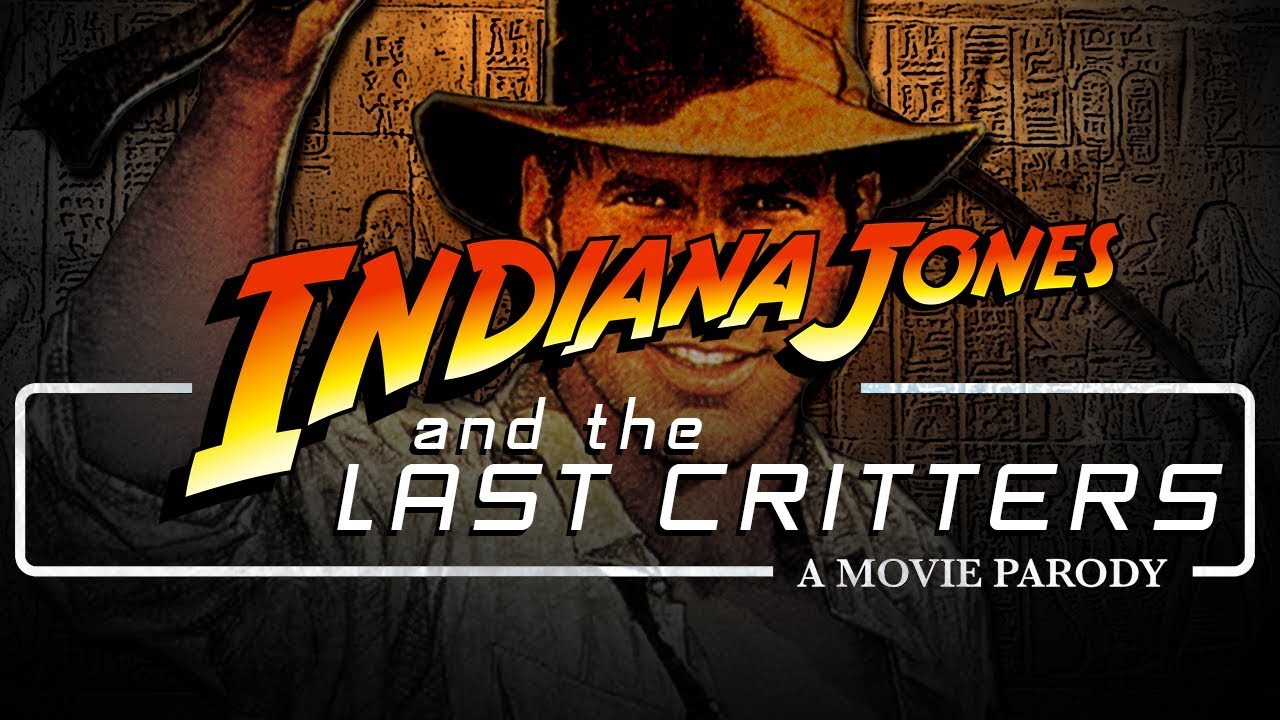 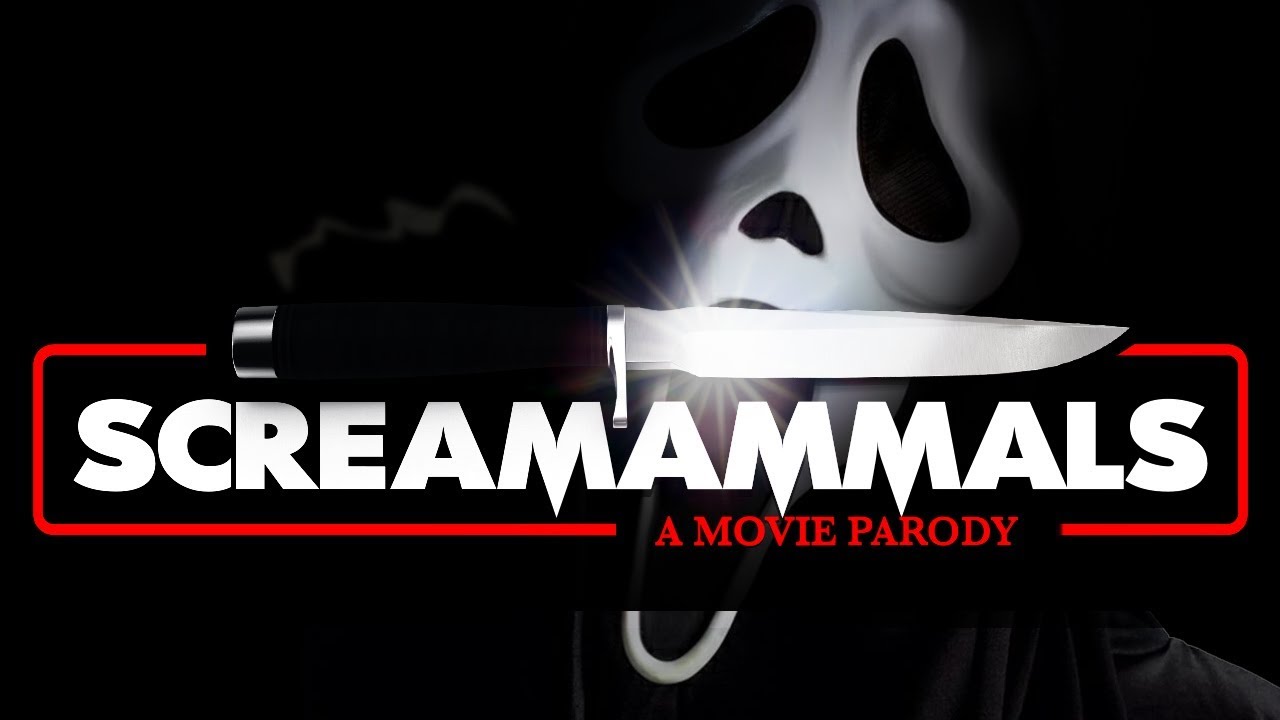 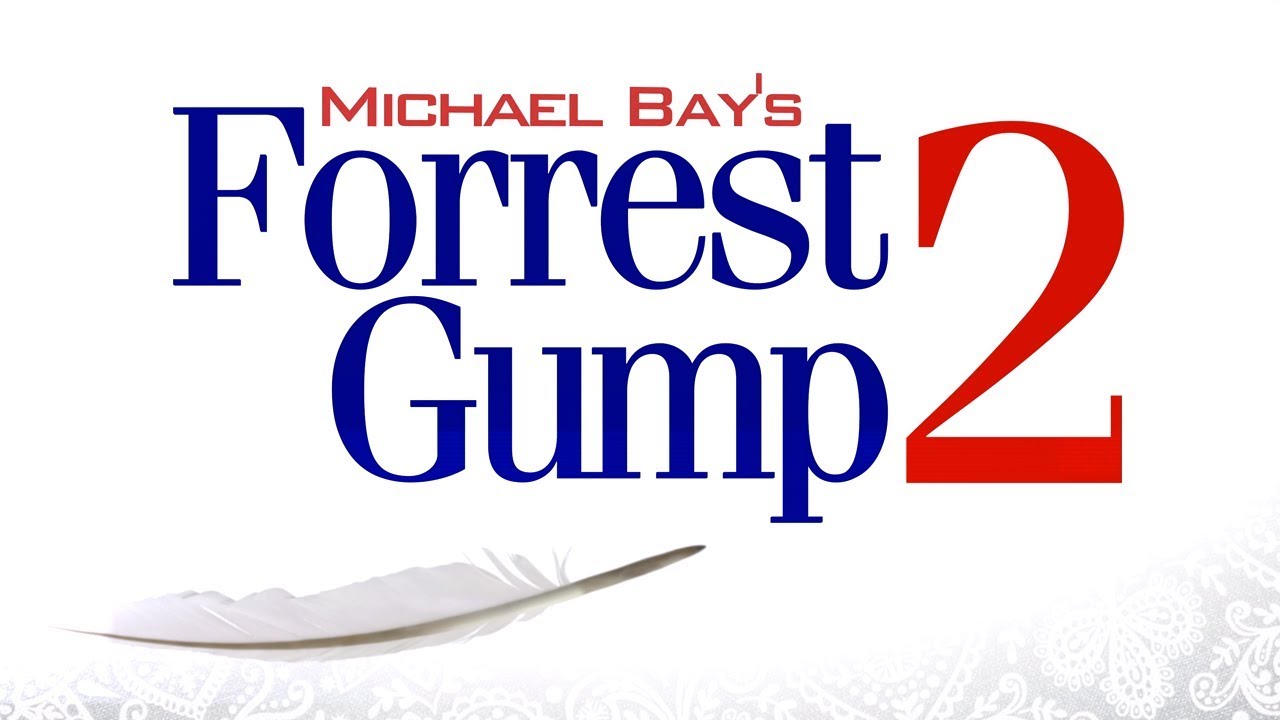 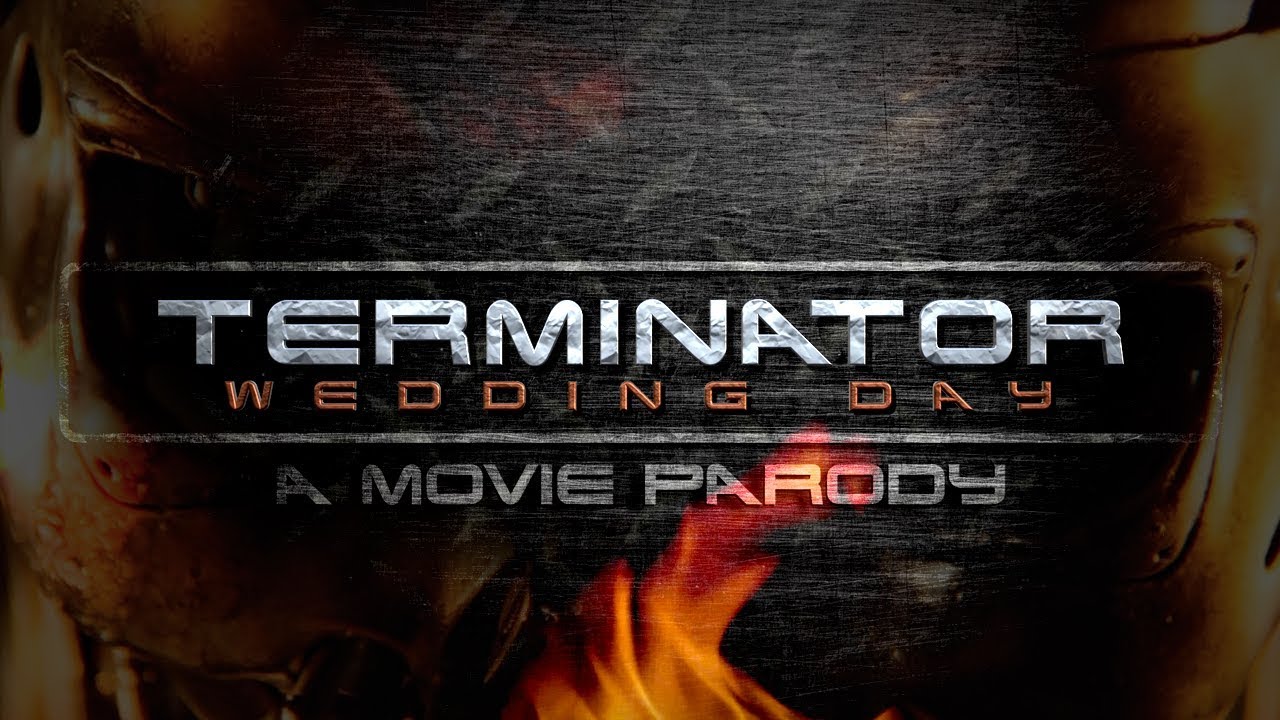